Can we detect dark energy in the lab? 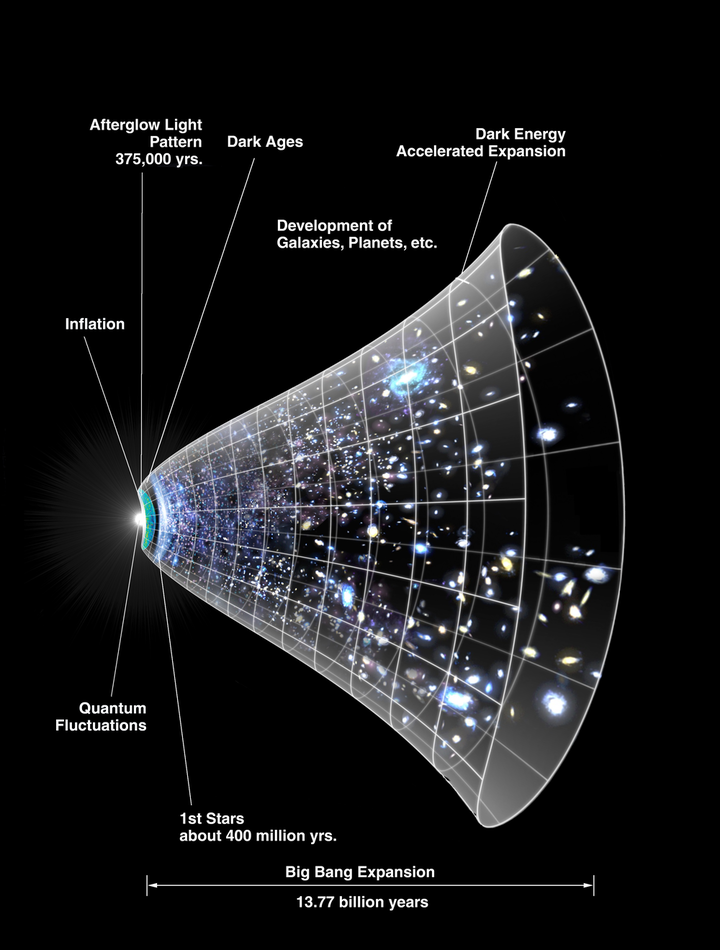 Last year (June 2020), there has been a lot of excitement and speculation around the excess reported by the XENON-1T collaboration, which could be attributed to new physics such as the axion. I recently worked on the bold idea that a specific model of dark energy could have caused such an excess. My work with Sunny Vagnozzi, Philippe Brax, Anne-Christine Davis, and Jeremy Sakstein is available on ArXiv at this link. More excitingly, the model would be in reach of future experiments such as XENON-nT and PandaX.

The preprint has recently received attention from Space.com, which has covered the article in a popular science blog which is available at https://www.space.com/dark-energy-experiments-on-earth

The research article by the XENON-1T collaboration on the reported excess can be found here.